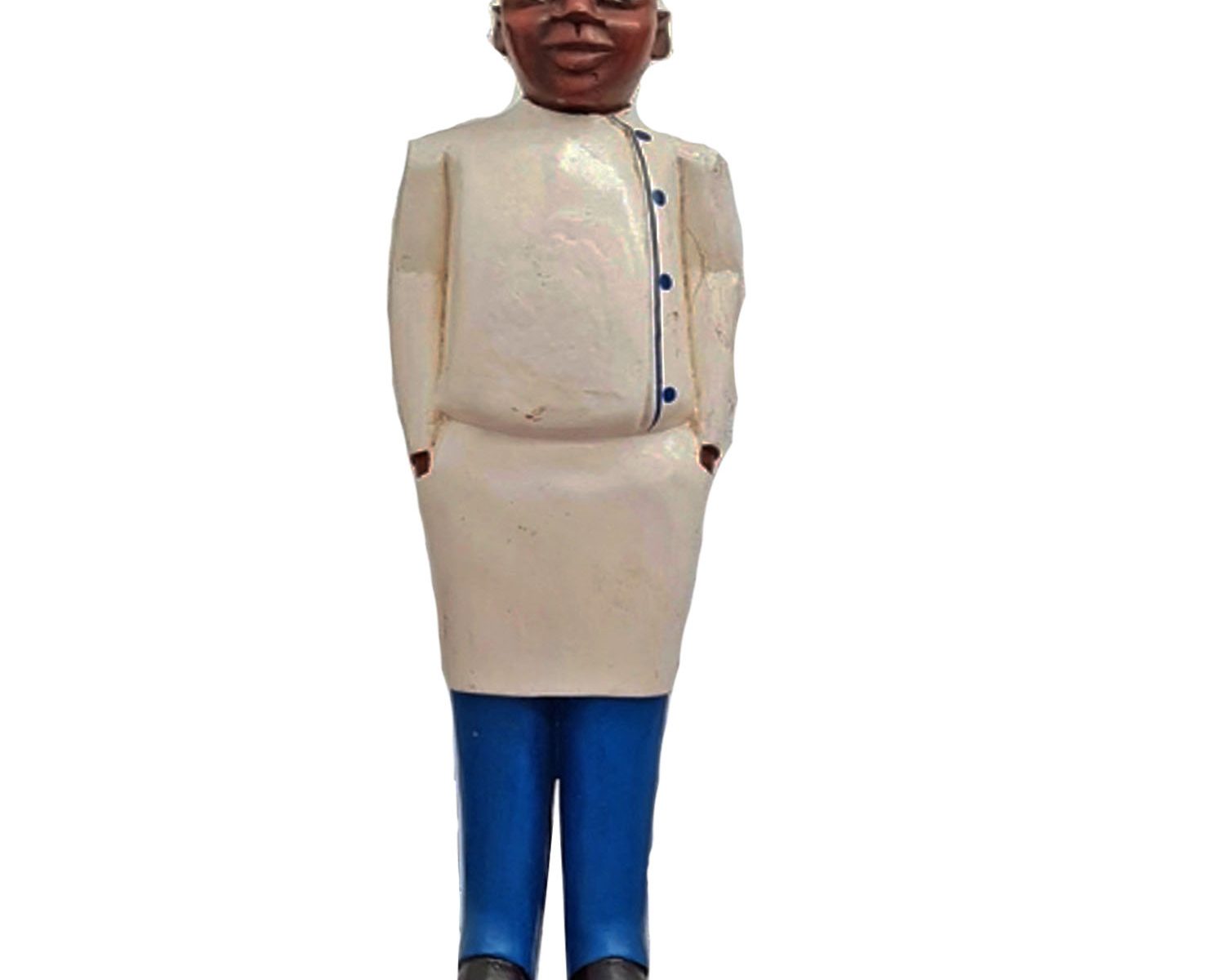 – Get the Colonial era for your home with this stunning

as this African Colonial Figure Barrister is a handmade piece of