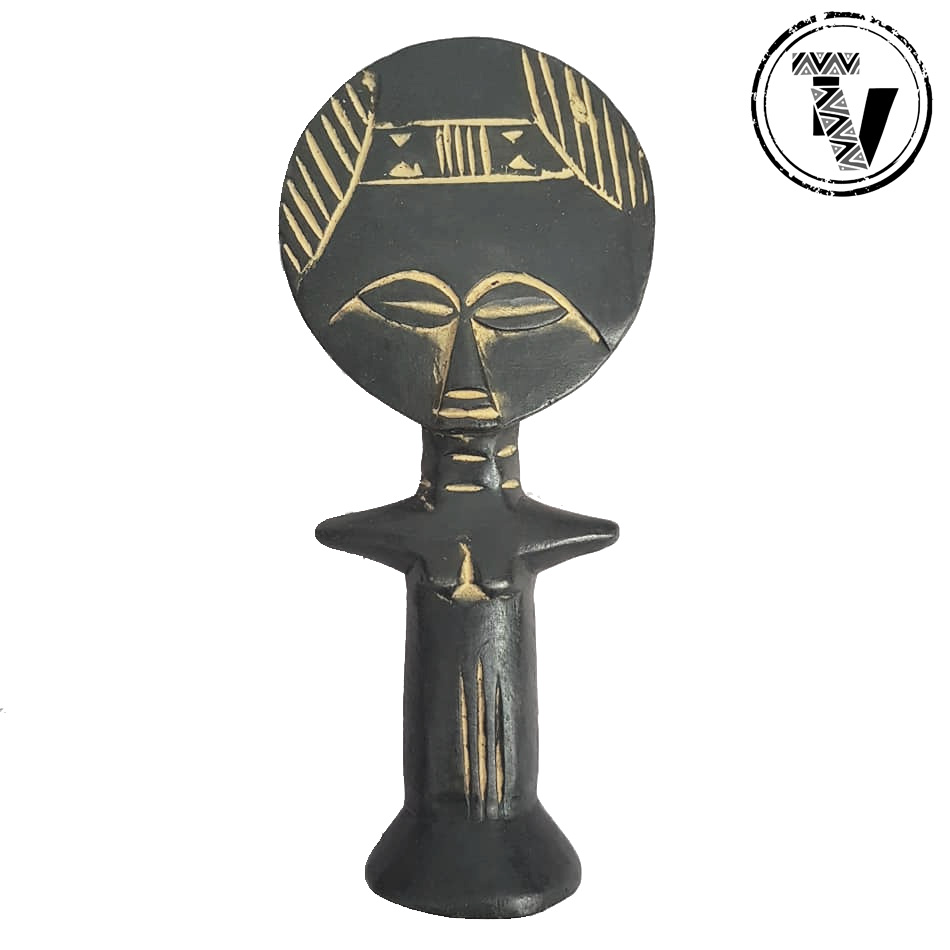 bringing them to the modern world, promoting them as important elements of modern interior decor

and supporting the artisans that created them.