This beautiful wooden stool has been hand carved with

The bird symbolizes the importance of learning from the past.

(Asesedwa as called in the Asante Twi language)

is a carved wooden stool common in sub-Saharan West Africa, and especially common in Ghana.

Among the Akan it is used as a household object, it is used in rites of passage, and is considered sacred.

The stool is used as a symbol of chieftaincy (particularly male) in special and private occasions,

and is seen as a symbol of royalty, custom, and tradition.

Queen mothers may be seen in public sitting on the traditional stool as a seat of authority,

communicating messages about the nature of leadership.

The Ghanaian Stool or ‘Asesedwa’ is believed to have religious importance.

It is carved into different sizes, shape, and design to communicate a specific message of authority.

It is important in the Akan tradition because it highlights the sense of community, social and political life,

tradition and serving as a symbol of unity and solidarity,

believed to bind the souls of their kinsmen together in both the physical and metaphysical worlds.

The stool has a great influence on when a person assumes office and hence a popular term “enstoolment” is used.

The Golden Stool of the Ashantis is a traditional stool called Sika Dwa which is believed to have a metaphysical origin.

The Mampongs have the traditional silver stool.

The Ghanaian Stool or ‘Asesedwa’  are carved with traditional Adinkra symbols 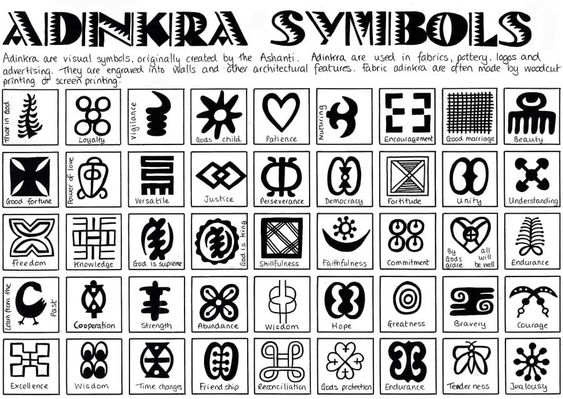 Be the first to review “Ghanaian Stool or ‘Asesedwa’” Cancel reply