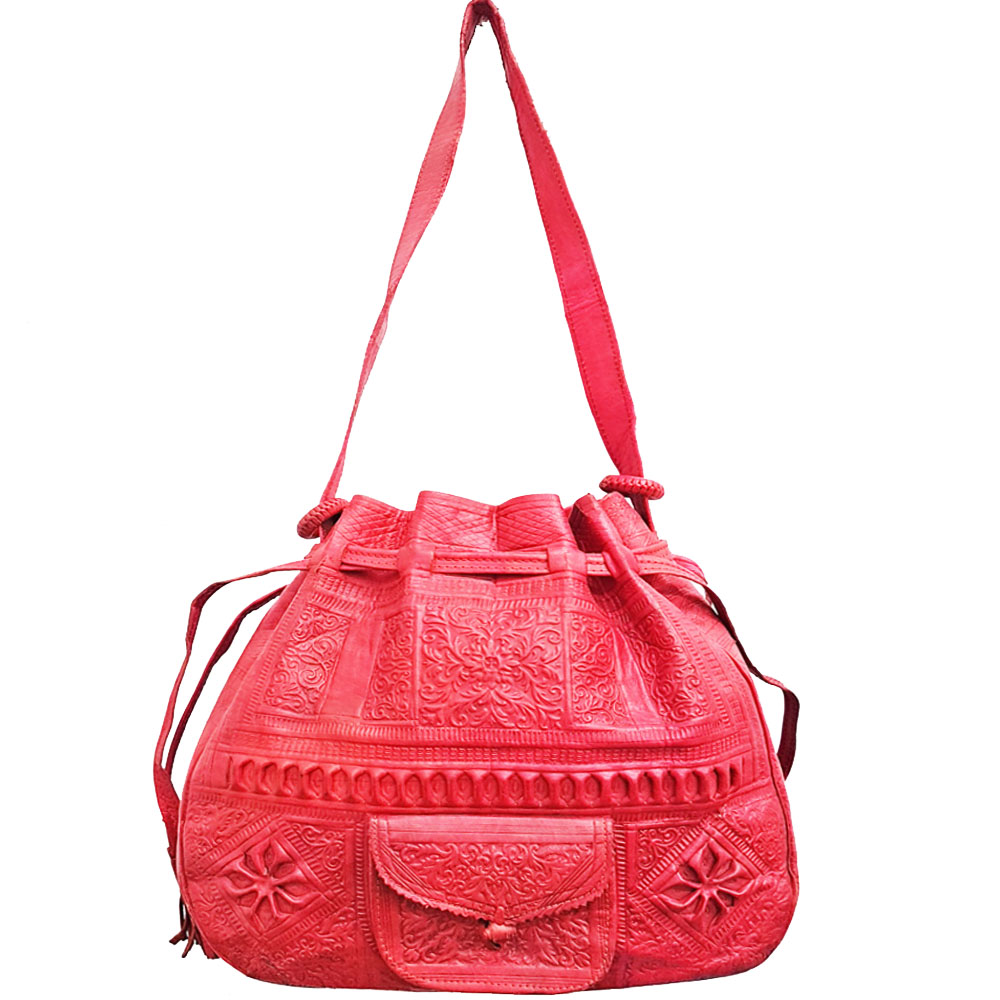 – This unique Handbag is made of high-grade

leather from one of the oldest working tanneries in the world.

Comes with a shoulder carry strap.

Imperfections can be found in all our unique handcrafted items.

This unique handbag is made of

leather from one of the oldest working tanneries in the world.

used in bookbinding was sourced from Northern Nigeria