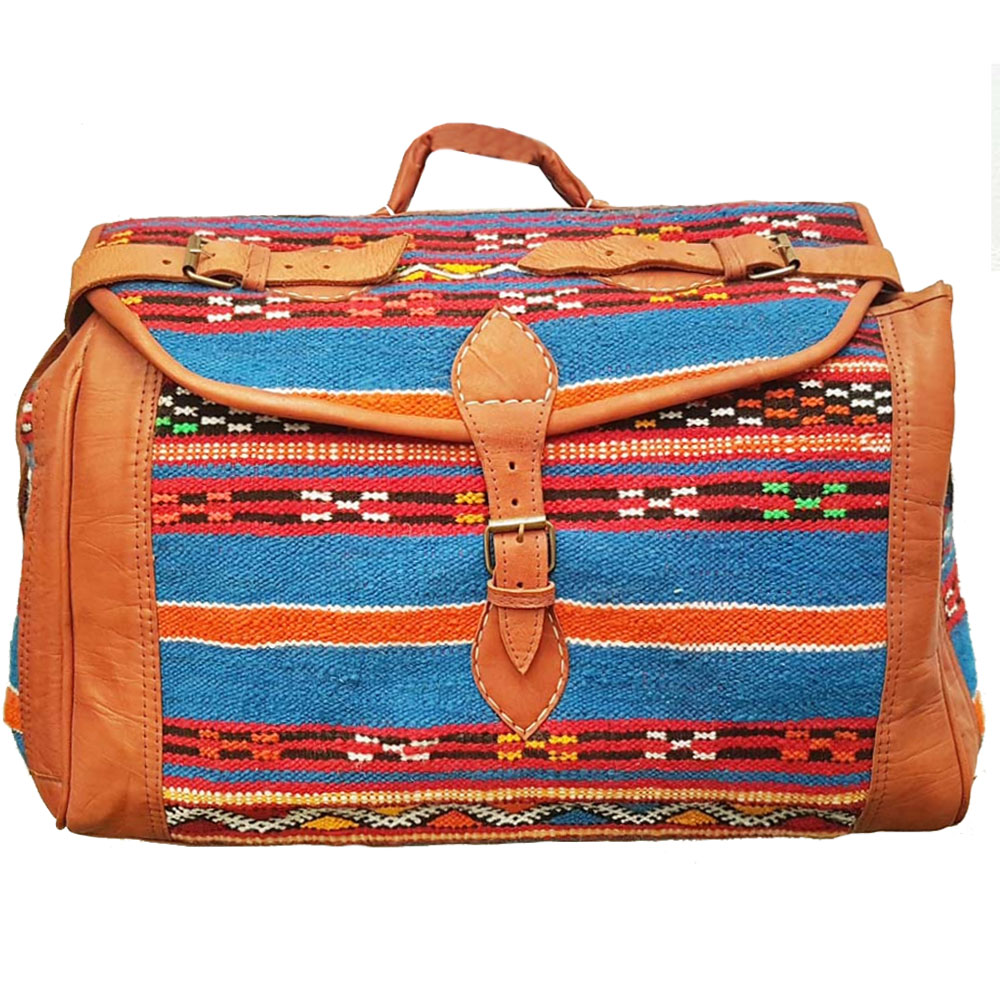 are the weaves, carpets, and textiles that have been traditionally

hand-woven in Morocco. Rugs have been woven by the indigenous people of

Morocco since the Paleolithic Era. Traditionally, Moroccan rugs have been

woven by tribal peoples for their utility rather than for decorative purposes.

Twentieth-century Moroccan rugs are widely collected in the West,

and are almost always woven by tribes people who do not

However Morocco was often not the original source of the leather.

used in book binding was sourced from Northern Nigeria

the preparation either would aim for a carefully smoothed finish, or would bring