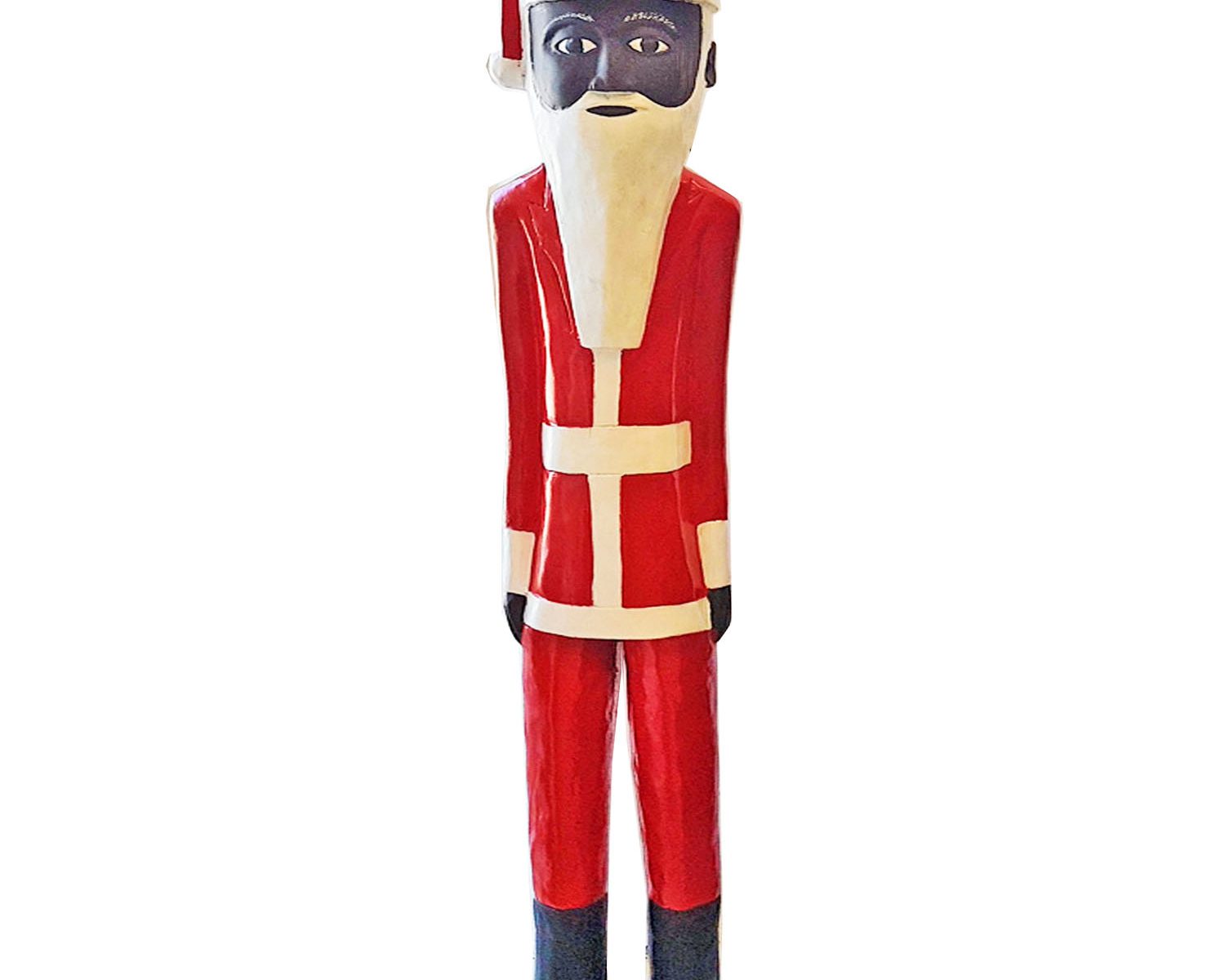 Very heavy, carved from one piece of solid hardwood.

(not covered for Free postage due to weight and size)

as this African figure is a handmade piece of