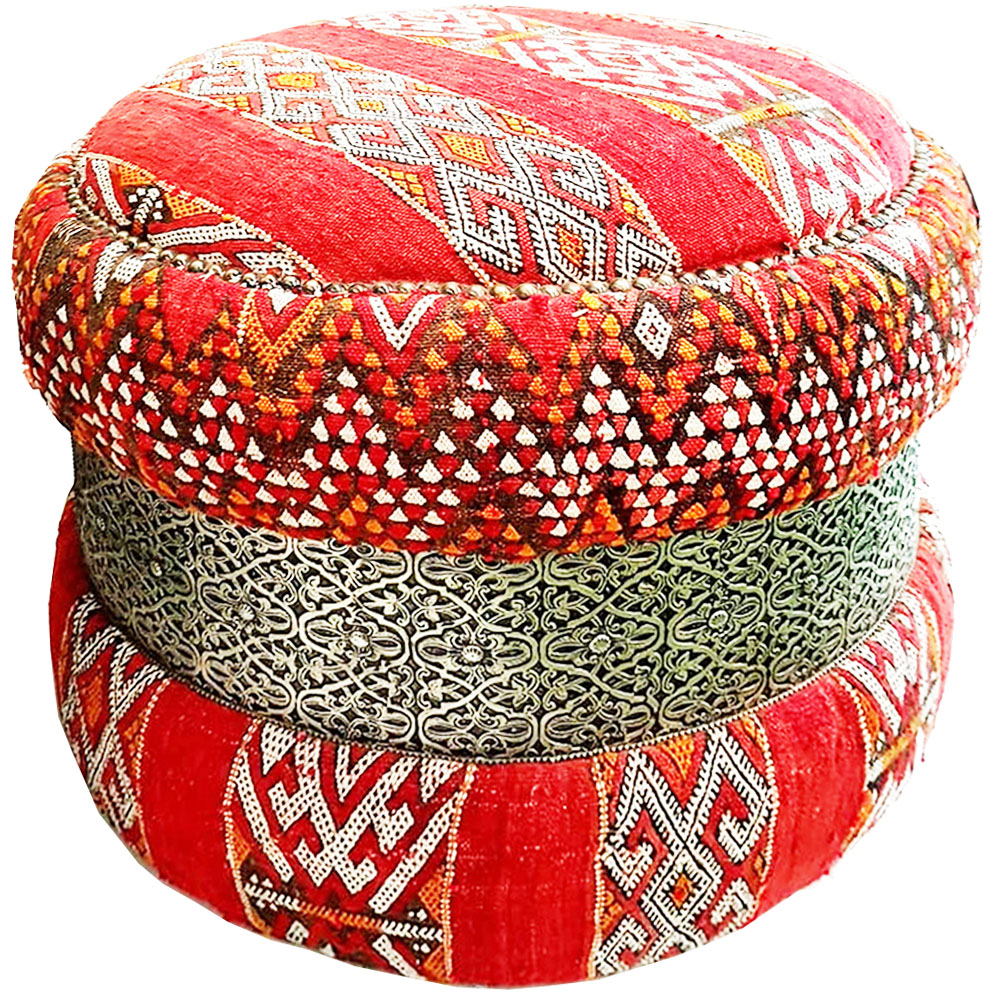 It’s not often we come across such an amazing piece like this.

Handpicked on our travels through Marrakech.

Moroccan rugs are the weaves, carpets, and textiles that

have been traditionally hand-woven in Morocco.

Rugs have been woven by the indigenous people of Morocco

have been woven by tribal peoples for their utility rather

than for decorative purposes. Twentieth-century Moroccan

rugs are widely collected in the West, and are almost always

woven by tribes people who do not seek nor possess formal artistic training.

In the historic area encompassing the modern nation of Morocco,

the tradition of rug-making is just about as old as it is anywhere in the world.

The early adoption of rug-making by native Moroccans is

certainly due in large part to the distinctive climate of the region:

Moroccan rugs may be very thick with a heavy pile,

making them useful for the snow-capped Atlas Mountains;

of the Sahara desert.

The nomadic Moroccans and Berber

tribes used these pile, knotted, and flat-woven carpets as

bed coverings and sleeping mats, as well as for self-adornment,

and burial shrouds. Some of these rugs were also used for as saddle blankets.

The designs that most frequently appear in Moroccan

rugs are traditional and ancient, passed down from weaver to weaver.