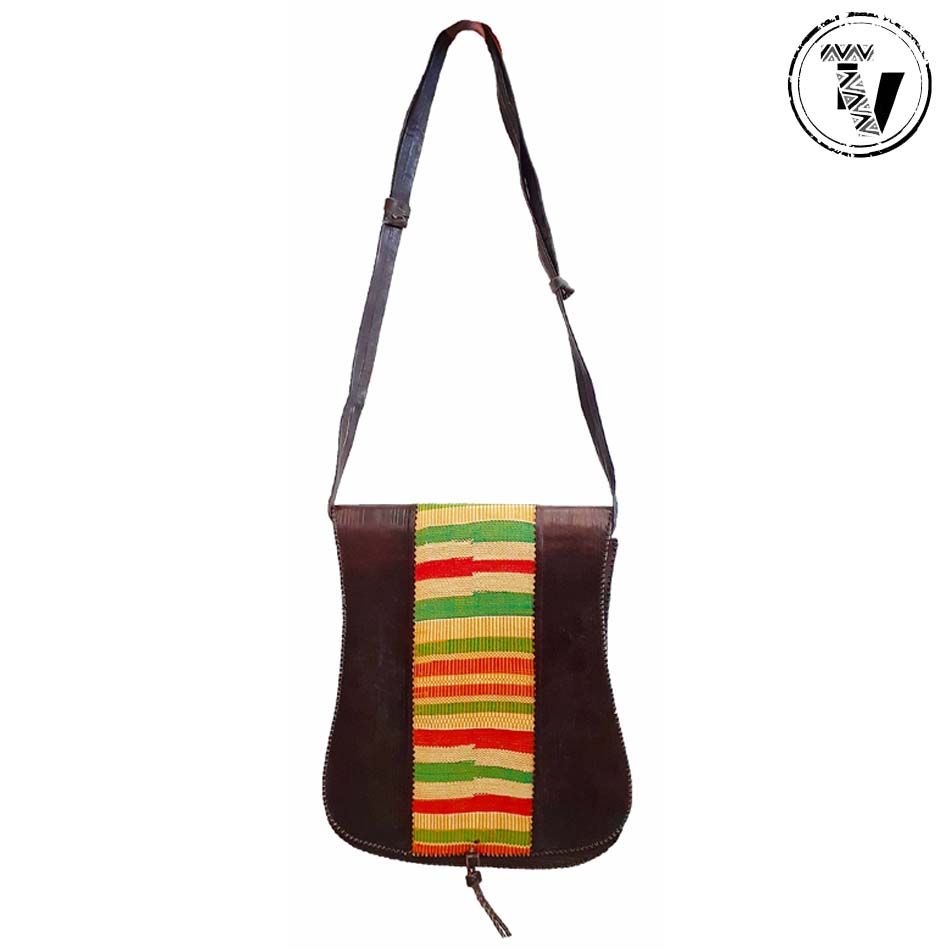 crafted using skills that have been handed down through generations.

The Hausa are especially known for their weaving skills and leather crafts.

and the sparse savanna areas of southern Niger and northern Nigeria respectively,

Guinea, Gabon, Senegal and the Gambia.

Kente is no ordinary cloth and is easily recognisable worldwide.

The method of producing kente, called strip weaving, has existed in West Africa since the 11th century.

In 1697, the King of the Ashanti Kingdom, Osei Tutu, selected several weavers from nearby towns and villages to travel to neighbouring Ivory Coast to become experts in the complex art form.

Once they returned to Ghana, they started to weave the beautiful and colourful cloth exclusively for the King because kente was originally made and worn only by the royals.

The weavers started to create their own unique designs, which are now well known worldwide as ‘Ashanti kente’.

The Ewe is another ethnic group who also weave kente in Ghana.

including traditional black and white designs, for prestigious occasions including:

Today, the cloth can be purchased and worn by local people and kente outfits are

very popular to wear at weddings and special occasions.

Akans, from the Ashanti kingdom, traditionally wear clothes made from kente cloth.

It is a source of pride for many Ghanaians and the Diaspora.

Original kente is a status symbol of wealth and identity as it is a luxurious and expensive fabric.