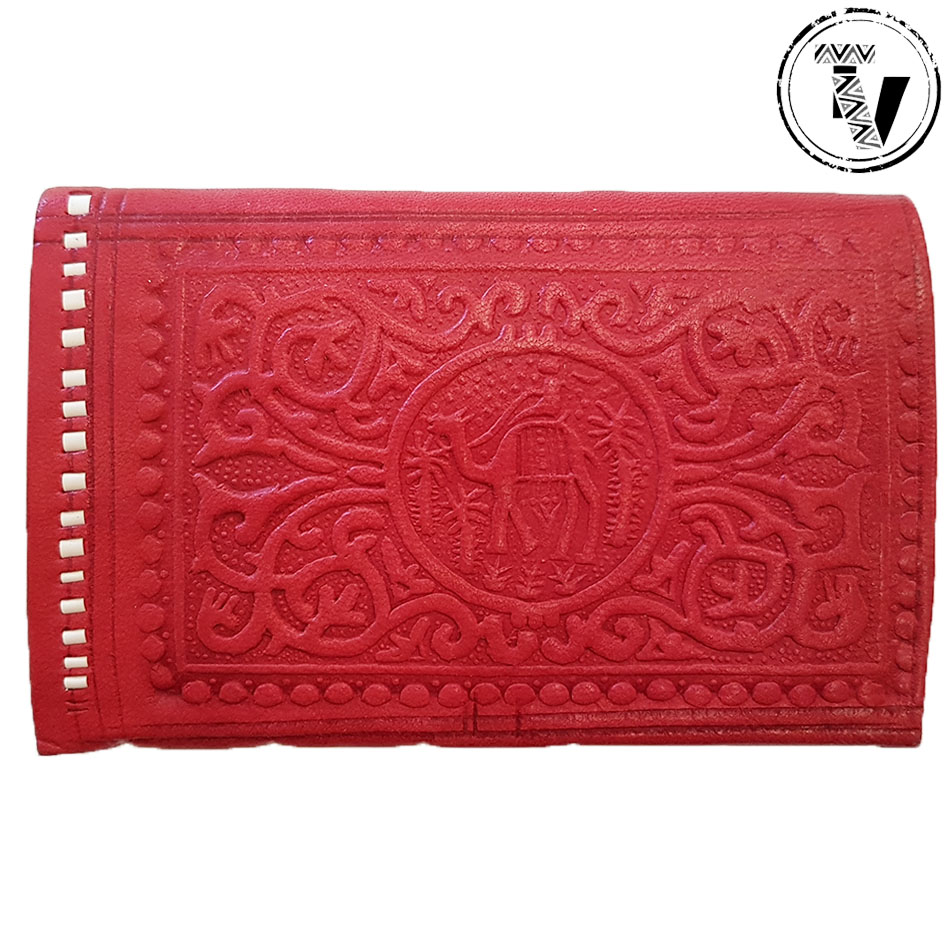 – Handcrafted from the softest leather.

used in the production of the

(also known as Levant, the French Maroquin, or German Saffian from Safi,

a Moroccan town famous for leather)

is a soft, pliable form of leather widely used for gloves and the

but traditionally associated with bookbindings, wallets,

The leather tends to be more famous than

the breed of goat that originally produced it.

which is indigenous to Guinea and Sudan Savannah

of Nigeria and Maradi Region in the Republic of Niger.

but by the late 19th century other skins often were substituted in practice,

or would bring up the grain in various patterns such as straight-grained,

pebble-grained, or in particular, in a bird’s-eye pattern.

but green, brown or other colors also were available,